Written by Mary Winsor in 1913, she printed it privately and licensed it to be used at rallies and parades supporting Women's Suffrage in the United States.

Plays like this were often presented to reveal the issues behind the Women's Suffrage movement. These plays also revealed the double standard that women faced on a daily basis. Suffrage theater was a form of realist theater and was influenced by the work of Henrik Ibsen. 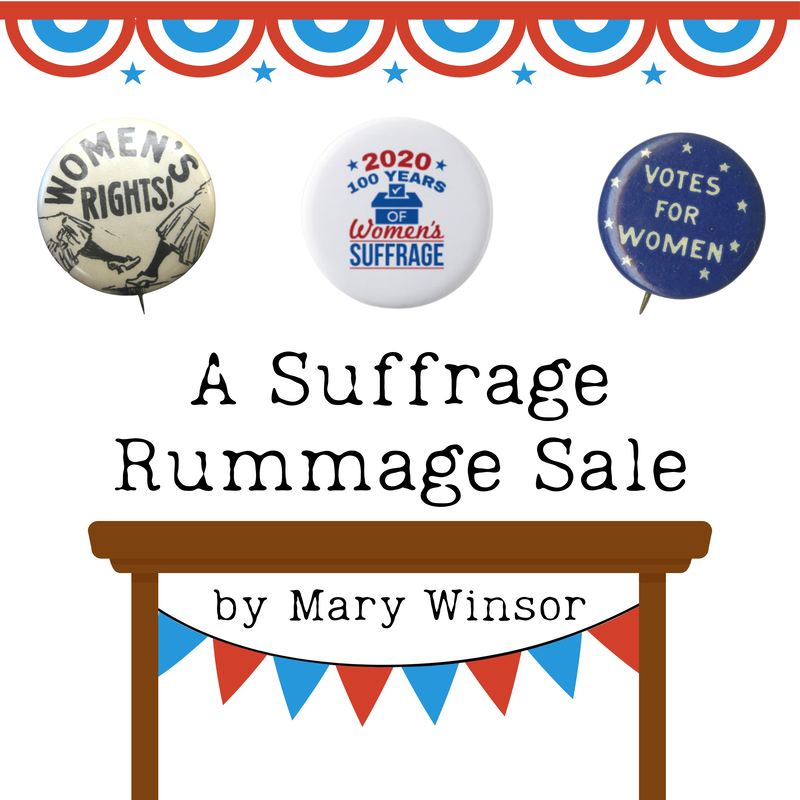